In the handful of hours I clocked in Latvia, Estonia, Finland and Lithuania this past weekend, I don't think I gained any travel knowledge to impart. Instead, have a few photos I snapped as we drove, sailed and jogged our way through an exceptionally sunny Baltic Europe: 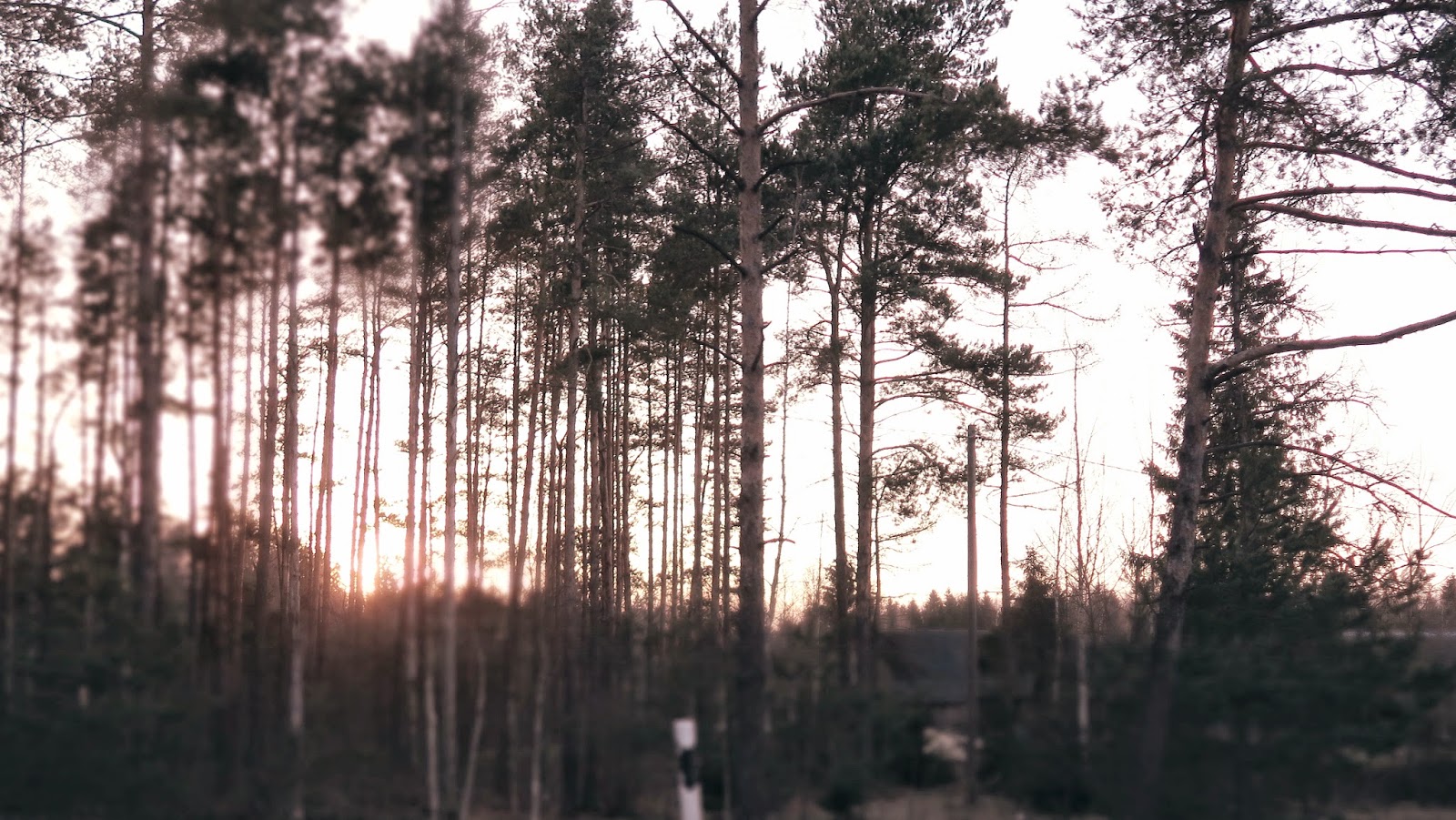 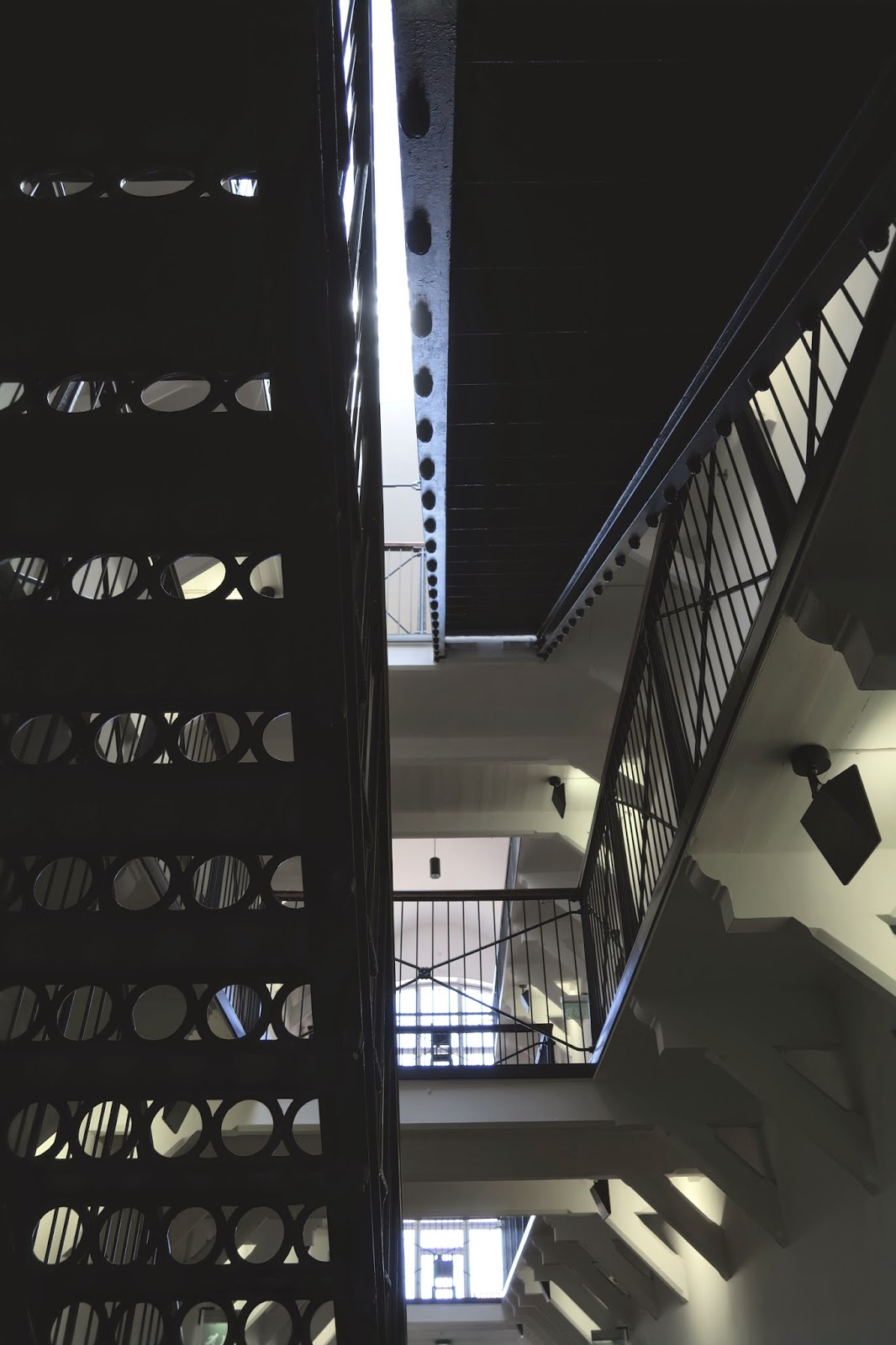 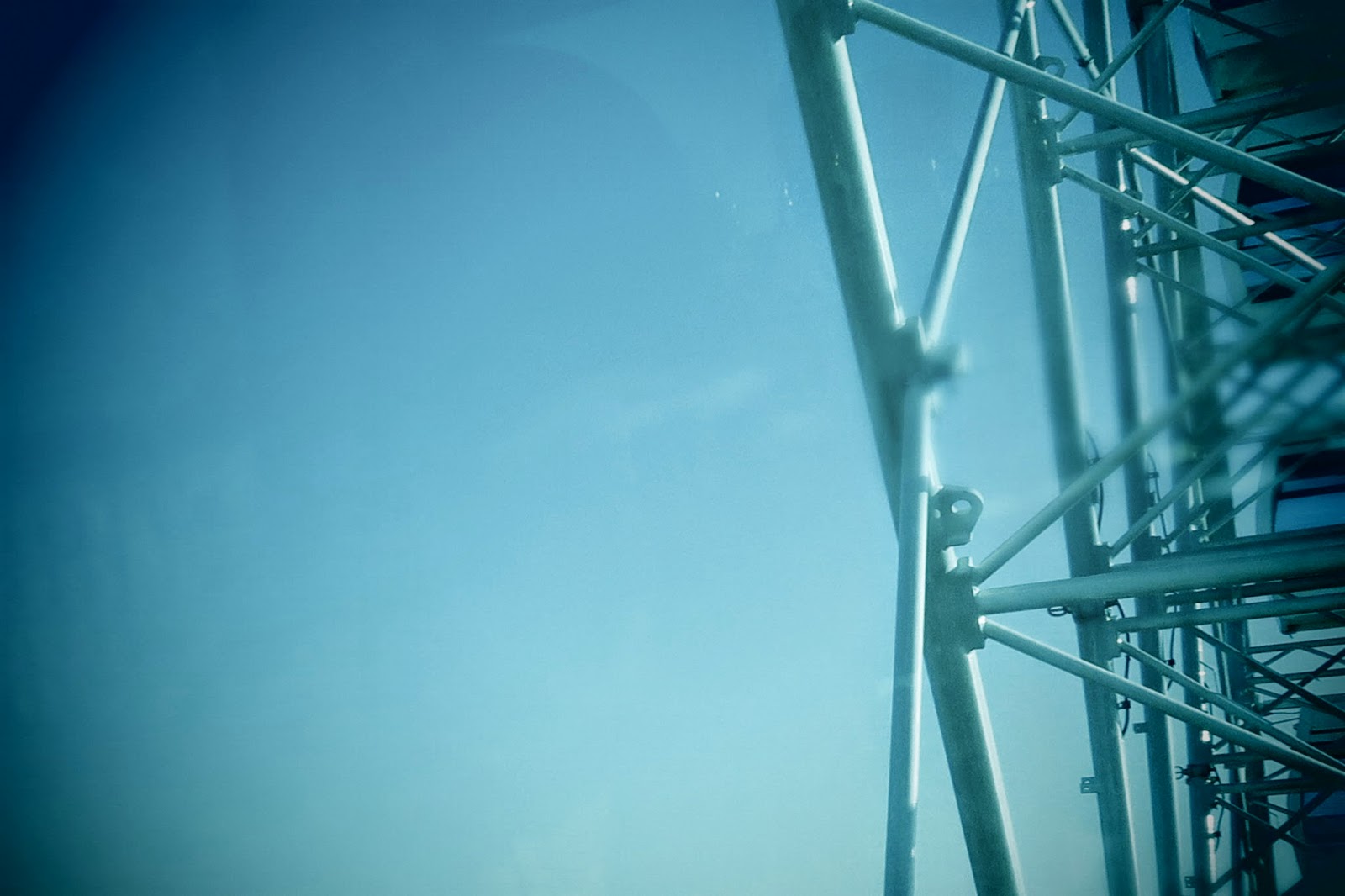 Photos taken on a Canon G7X, Canon 60D or my crappy iPhone 4S.

Travel at 21 is a series on my blog where I talk about the places I visit in the hope it'll help and inspire people of my age/income. If you want to talk travel, drop me an email at candysomething1@gmail.com

It's strange that we can really feel the absence of two days in February. I didn't manage to post any blog posts this month, and fell behind on videos because I kept thinking 'I'll do it next week!' and now suddenly the month is over. 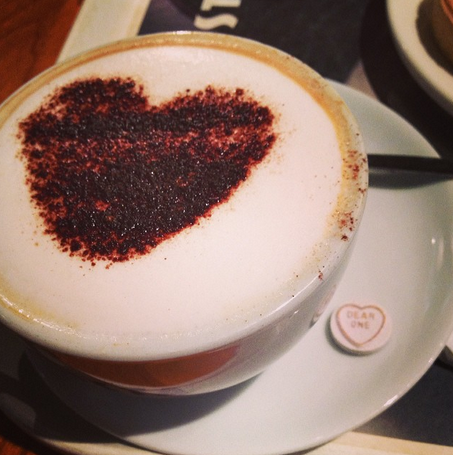 Despite its length, the first two weeks of February dragged somewhat. Reminding me how pathetic I can become when left alone for too long, but also reminding me that I can write 2,000 well-researched words in an afternoon. That I can go to classes, cook a meal from scratch, practice an instrument of some sort, read a few chapters and stay on top of freelance work. All in the space of a day. Of course, those are good days. I can't forget that in February I also spent many days under a blanket binge-watching Gilmore Girls and eating copious amounts of custard. It keeps the balance.

In late February, I was in university one day, in the French Alps the next, and back in the library by the end of the week. I have always had a huge reluctance to have 'English student' as my only label during the past few years. I suppose it's because I know that that label will no longer be applicable, soon, and I want to still have things that define me even when that doesn't. And so I work, I write, I make videos, I lose myself in far-fetched daydreams. I see the world in flying visit snippets and ensure I have stories to tell even if nobody ever wants to hear them.

March brings daffodils. In what feels like a not-too-distant past, I would've spent this month watching lambs being born and taking horses to the top of summits we hadn't seen in four long months. I always associate March with my dad's retirement. Which sounds like the beginning of a rest but it was moreso an abandonment of routine and grey mornings to be replaced by a sort of endless summer full of gardening and trampolining and redecorating.

I don't intend to do any of those things this month, (although I did purchase some cacti a couple of weeks ago) but I hope to find their joy within the hard work I intend to do in March. March was once a smitten month of wanting something so badly but not daring to hope for it. There are a few things I want to achieve this month, so instead of just hoping I'm going to work until they materialise.

Today has consisted of a sparring match between two extremes of weather. It's unsettling me because it reminds me that actions = reactions, and overreactions never seem justified. I was going to continue this shaky analogy to describe hailstones as weather's equivalent of PMS but I think we should all move on, hastily. I seek kindness, from the weather and beyond.

Currently reading: a really beautiful edition of Good Behaviour by Molly Keane, and dipping in and out of a few non-fiction books for video reviews this week. I watched Selma with Melanie and Shane and husband last week, and became saddened all over again that Ava DuVerney didn't get a Best Director nomination at the Oscars. 'Award Season' is a strange mix of being inspired and excited by hard work and talent, and frustrated at how exclusive that acknowledgement can be.
Right now I'm listening to Cyndi Lauper's version of Prince's 'When You Were Mine'. She was my hero when I was 11.